The harbour wall in Lyme Regis is known as the Cobb. A harbour wall has served as a refuge here since at least 1313 and the earliest known drawing, made in 1539, shows a basic shape similar to the present construction. This was built after the westerly gales breached the wall in 1824.

There have been additions since that date but the major part of the Cobb dates from then. It was connected to the mainland in 1756 and the North Wall was built in 1823.

The Cobb features in Jane Austen's Persuasion and John Fowels' The French Lieutenant's Woman and visited by thousands of people. 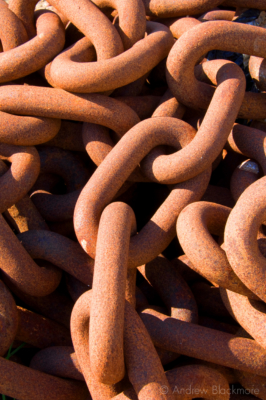 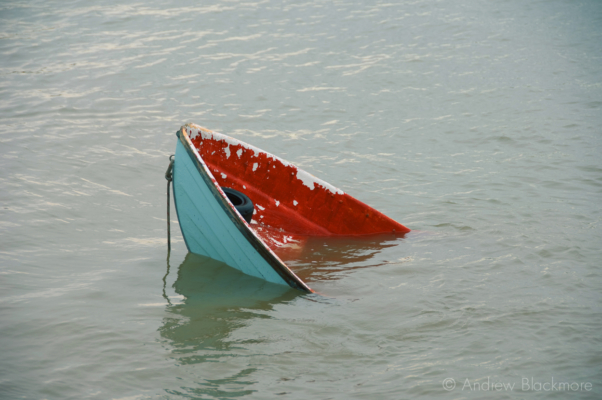