Tout Quarry Sculpture Park and Nature Reserve is a disused site of former stone quarries, with origins dating back to the 18th-century. Today it is a sculpture park and Dorset Wildlife Trust nature reserve. The quarry stands at the north-west corner of Tophill, located between West Cliff and alongside the road leading to Weston village.

The original sculpture park opened within the quarry in 1983, and displays a collection of various carvings and works in Portland Stone, carved into the living rock face, extracted boulders, constructed from shale, or worked from the landscape.

The quarry also became a nature reserve around 2004. Over the past 10 years Dorset Wildlife Trust has taken a lead role in acquiring former quarry sites as nature reserves and supporting nature conservation across the island through the Portland Living Landscape initiative.

The trust have acquired Tout Quarry and nearby King Barrow Quarry as nature reserves and has carried out extensive habitat restoration and safety works on both sites. These sites form the core of the proposed Portland Quarries Nature Park. 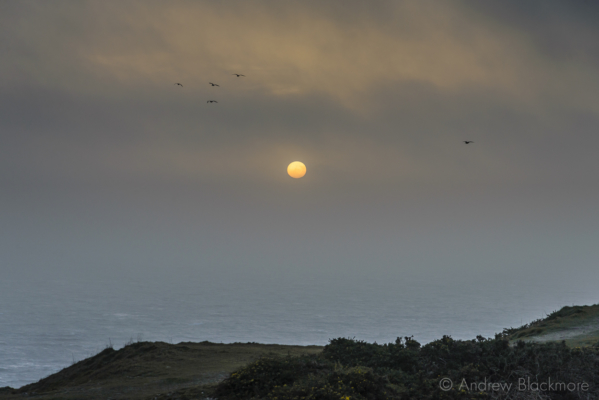 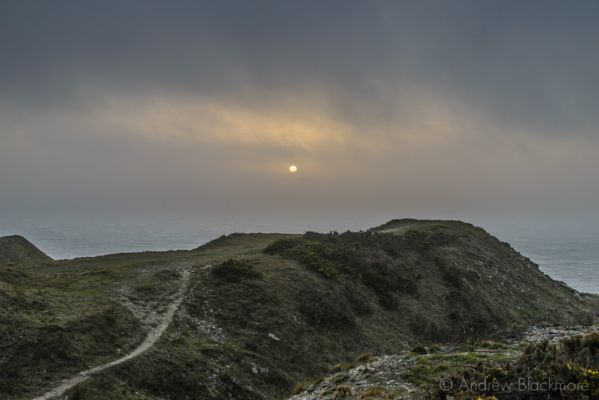 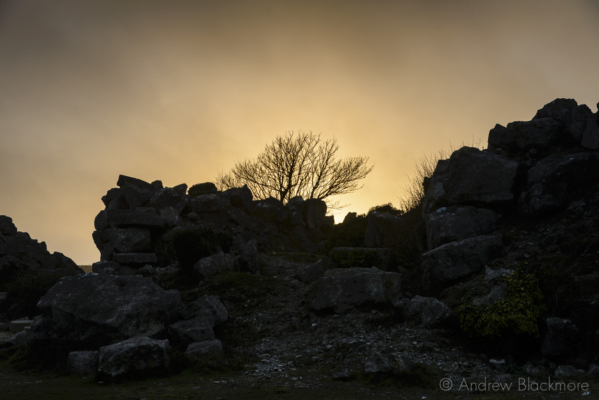 Portland - sunset with tree from inside Tout Quarry 21_02_16 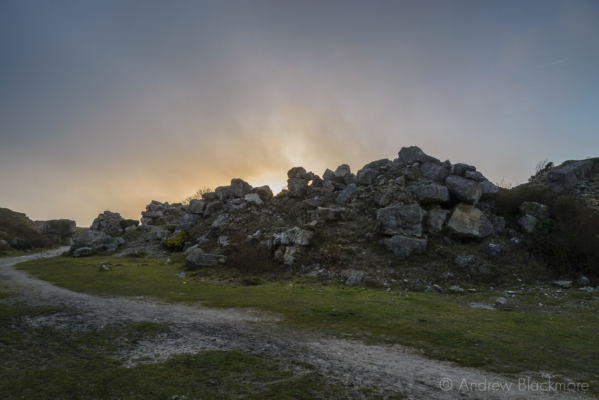 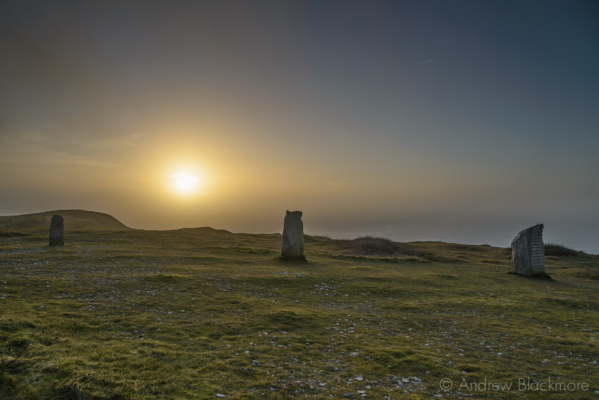 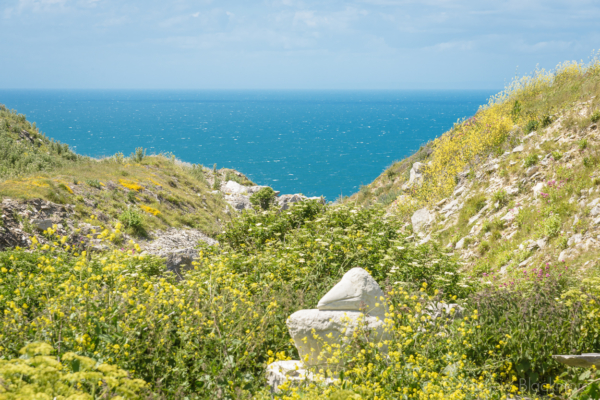