The Verne Citadel is a 19th century citadel located on the highest point of Portland, Verne Hill. It sits in a commanding position overlooking Portland Harbour, which it was built to defend. The Verne stands 500 feet high. It later became HM Prison The Verne in 1949, and the Immigration Removal Centre Verne in 2014.

The Verne Citadel, including the nearby Verne gun emplacements and High Angle Battery, became a scheduled monument in 1973, and remains protected to date under the Ancient Monuments and Archaeological Areas Act 1979. Various features of the citadel are also individually protected as Listed Buildings or Monuments and in recent years, the Citadel has been listed on English Heritage's Risk Register. 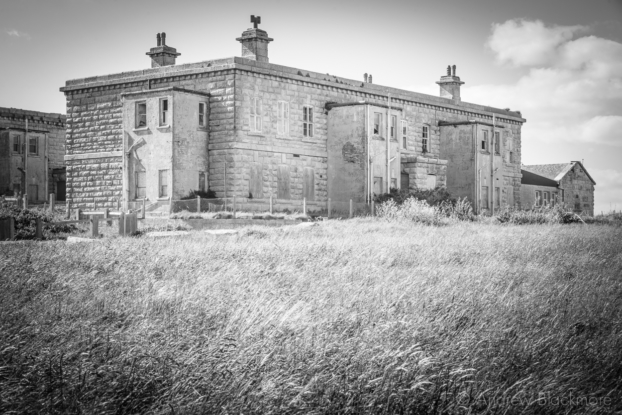 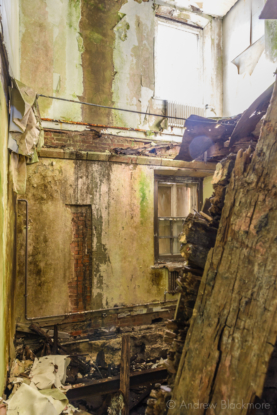 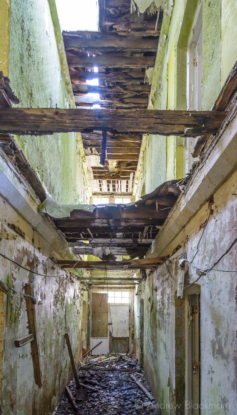 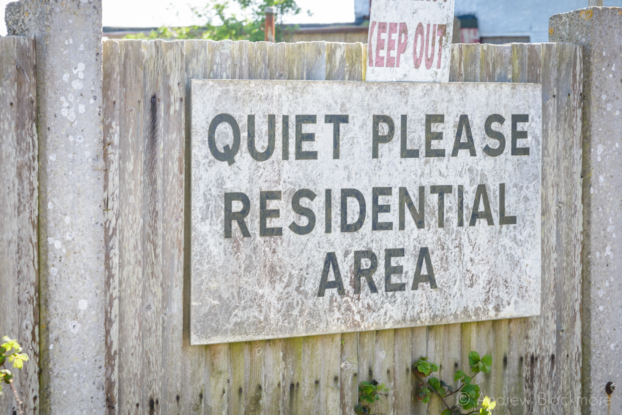 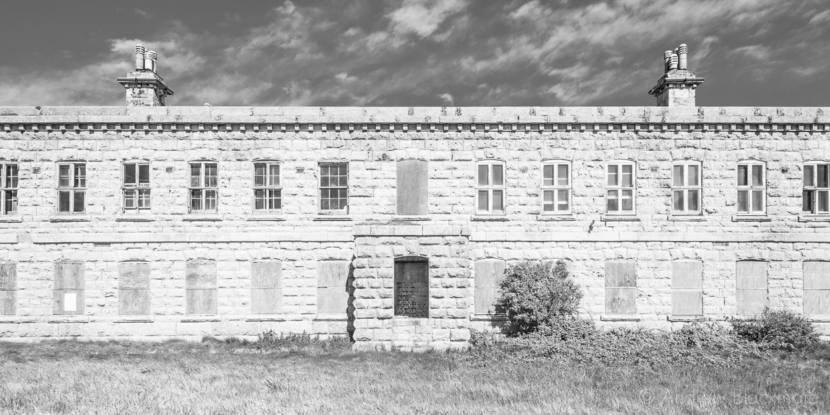 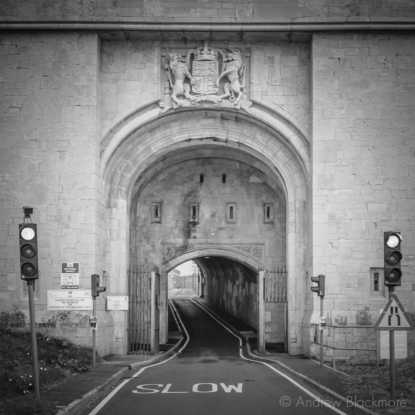 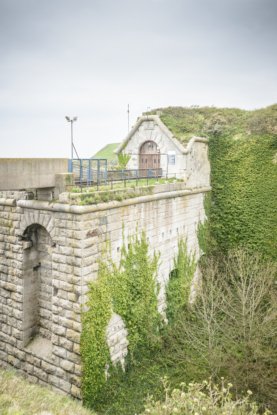 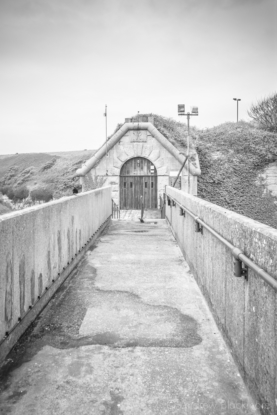 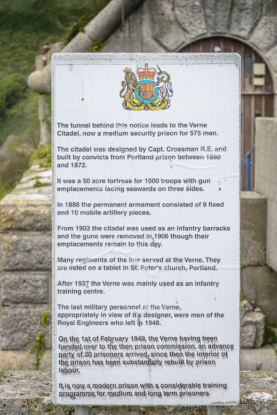 Portland - the Verne Citadel information board 26_04_15 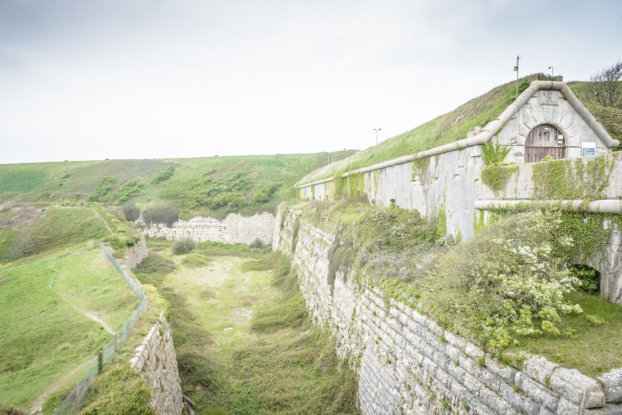 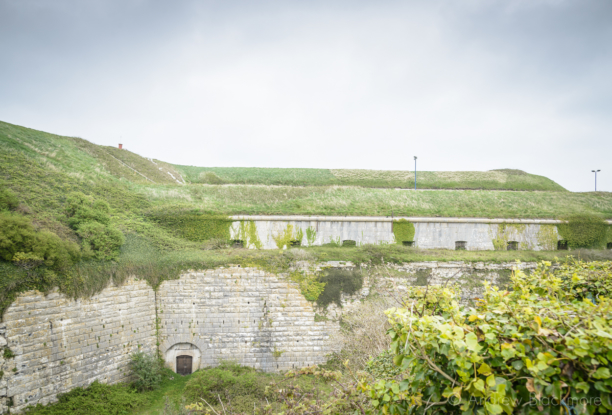 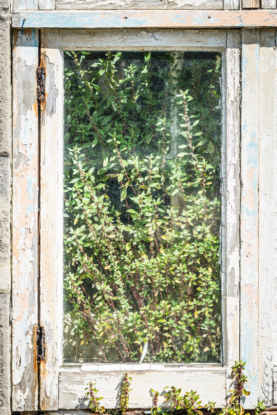 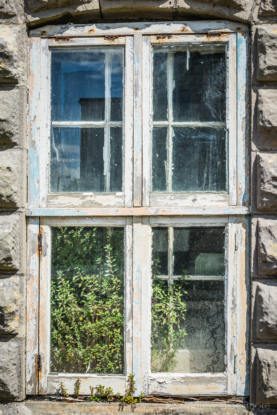