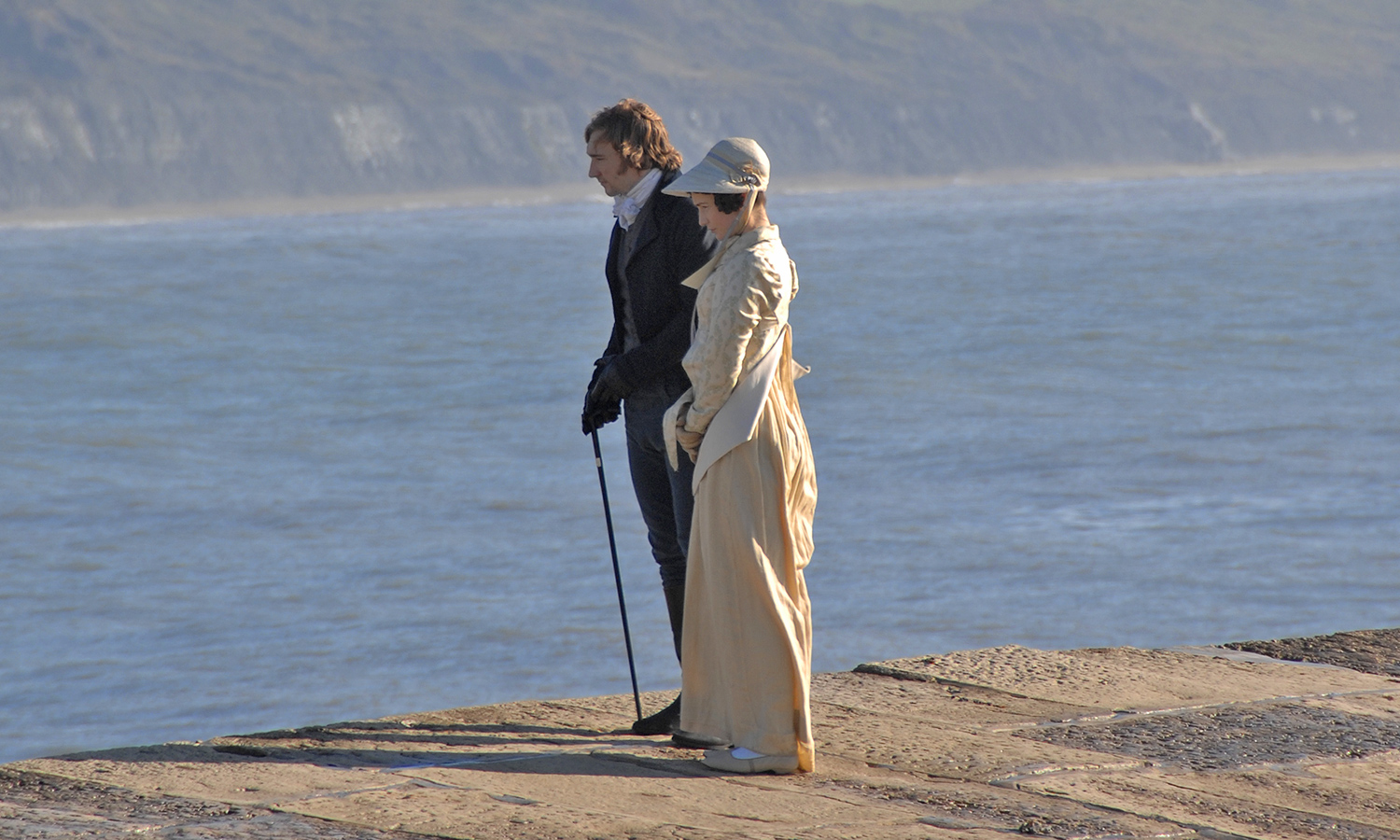 During two days in October 2006, Lyme Regis played host to the filming of Jane Austen's Persuasion. Due to having my son with me in a buggy, I only managed a brief time at their location on the Cobb, Lyme Regis.
Cast members that were present on the day were as follows: 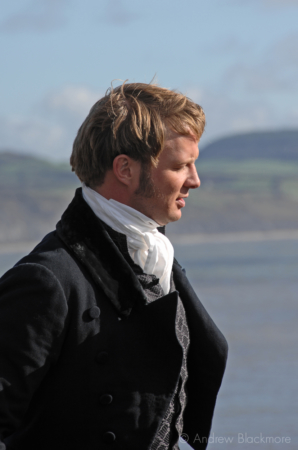 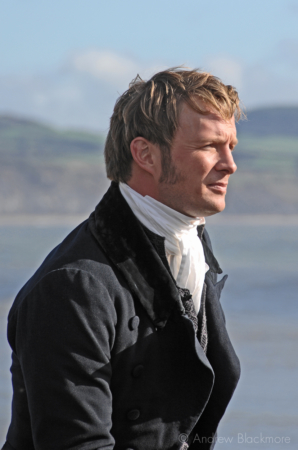 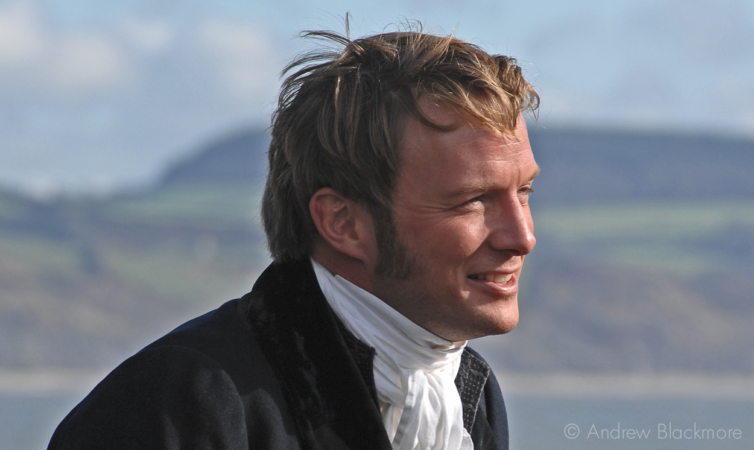 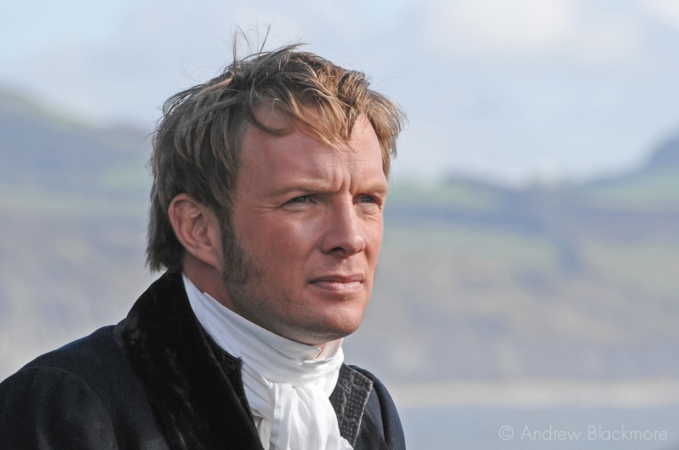 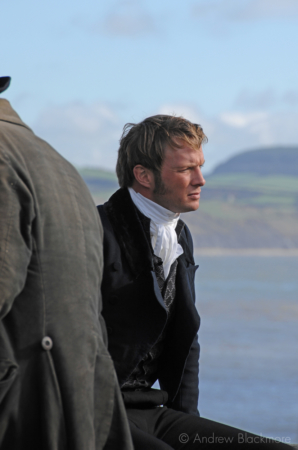 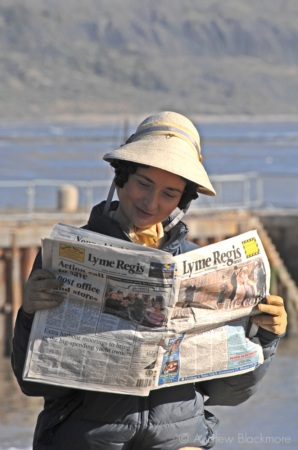 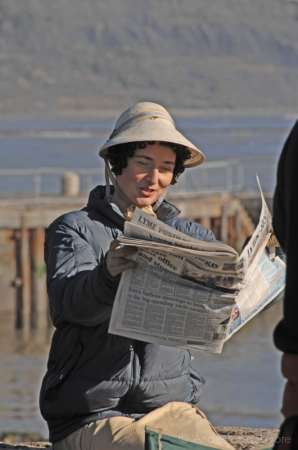