In the 1960s, another building was constructed adjoining John Coode's property and later became a naval operations centre during the Falklands War.

Portland's busy Port is used both commercially and militarily and one of it's prime focal points is the permanent mooring of RFA Sir Tristram. This ship has a long and distinguished career and is still in use today for military training. 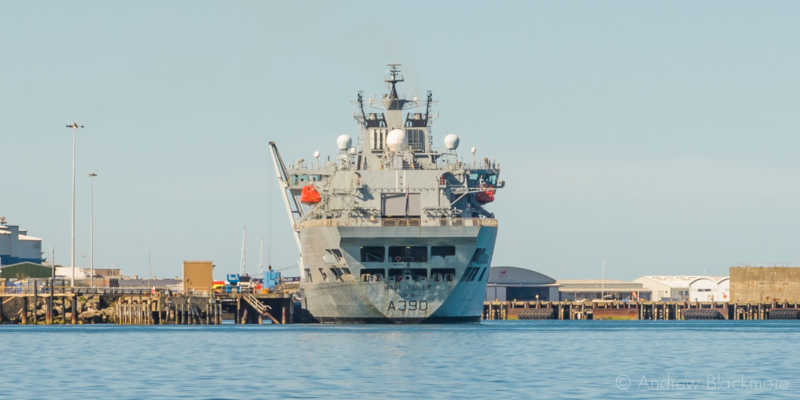 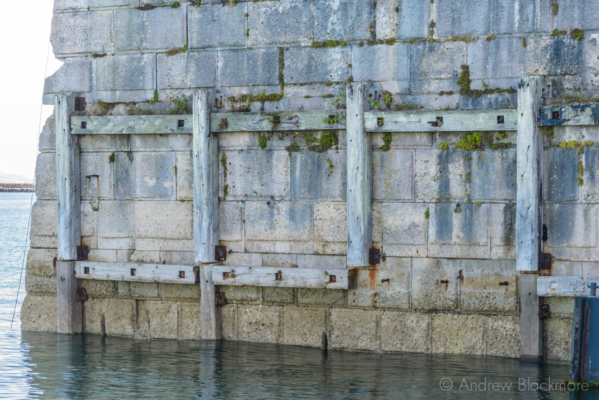 Portland - The Coal Sheds and pierside from Pilot Boat Rodwell 26_08_16 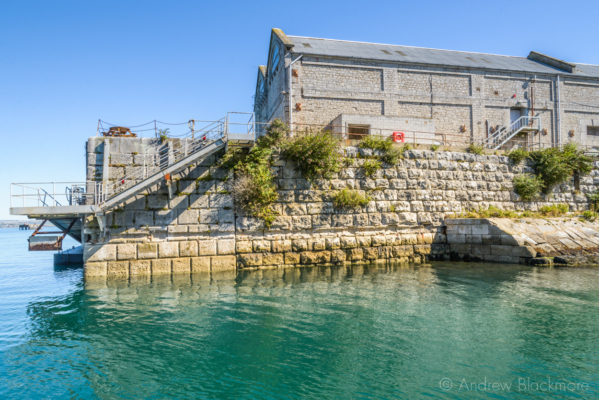 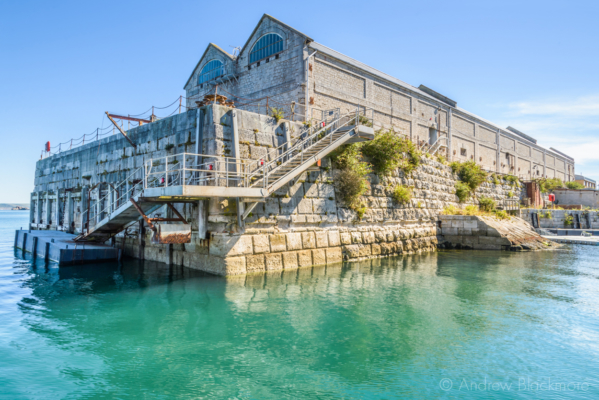 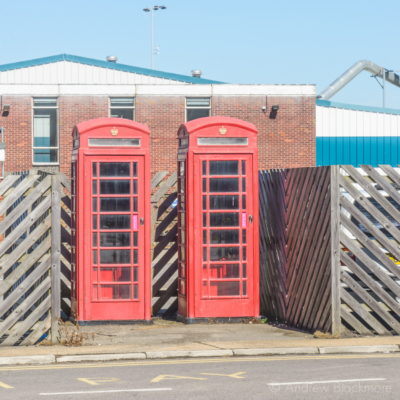